The hotel and restaurant seem out of place in Del Norte, a hamlet of 1,600 on the west side of the San Luis Valley, until you learn about its history. Built in 1874, it’s one of the oldest still-operating hotels in Colorado, occupying an entire city block. It was once hours away from being torn down to make way for a modular burger joint. Saving it took a community-wide effort, two decades and $3 million.

But if you think the 19th-century building, lovingly restored, is what stands out about The Windsor, you should try the food. 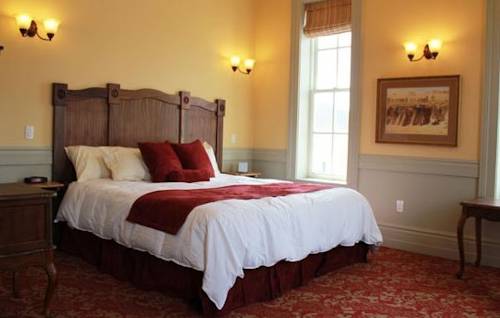 The story of The Windsor echoes that of the many grand hotels built in the settling of the West. The railroads and mines brought prosperity to Del Norte, and The Windsor rose and expanded, bringing a touch of Victorian elegance to the frontier. Inevitably, the boom in the San Juan Mountains ended, and the building deteriorated and changed hands repeatedly, losing more of its character in each iteration. When it closed in 1975, it was known as the Old West Emporium, complete with a giant cowboy above the entrance.

When its owner in 1993 was ready to tear it down, locals Ray and Barbara Culp bought it and donated it to a new nonprofit, which still owns the building today. The restoration was funded largely by historical grants, using as much original material as possible to restore it its original appearance.

Today it has 20 guest rooms, event spaces, a lounge (named “Bistro BARbara” in honor of Barbara Culp), a courtyard and, for the first time in 50 years, a restaurant.

But not just any restaurant. 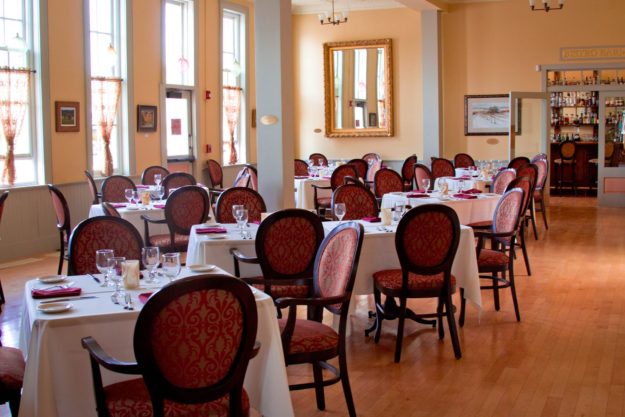 Del Norte local, Steve Whitehead, was a supporter of the restoration from the beginning, and the nonprofit Windsor Restoration and Historical Association chose him to run the hotel. He convinced his son and daughter-in-law, Kodi Whitehead and Regan Briggs, both trained chefs, to leave their high-end Los Angeles restaurant jobs to come to Del Norte in 2012. 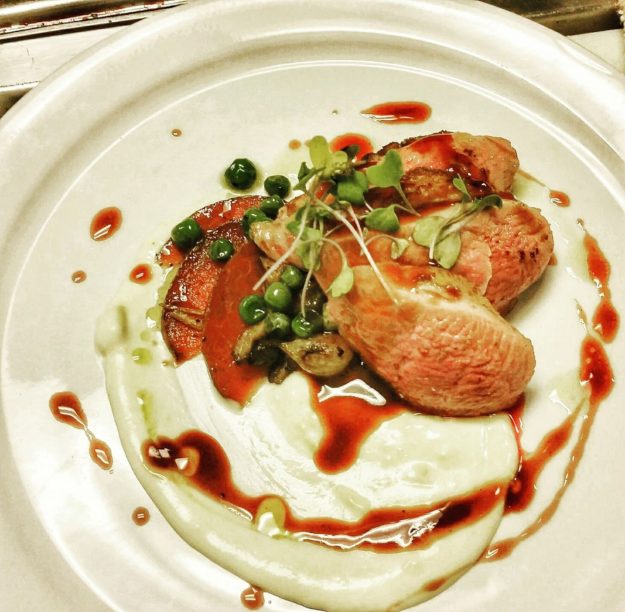 The idea was a casual restaurant with an upscale feel, using locally-sourced meats and produce in a constantly-changing menu – a unique concept in the San Luis valley.

“Kodi and Regan brought their influence of fine dining and cuisine from the West Coast. That’s where they spawned their ingenuity and inspiration and brought it here and melded that with a comfortable, family style kitchen and dining room,” said Kevin Haas, assistant food and beverage director.

Sure you can spend $39 on a steak, but you can also spend $15 on a hamburger, which remains the most popular meal. And you won’t find another restaurant in the San Luis Valley that has served wild boar, elk, pheasant and rabbit. 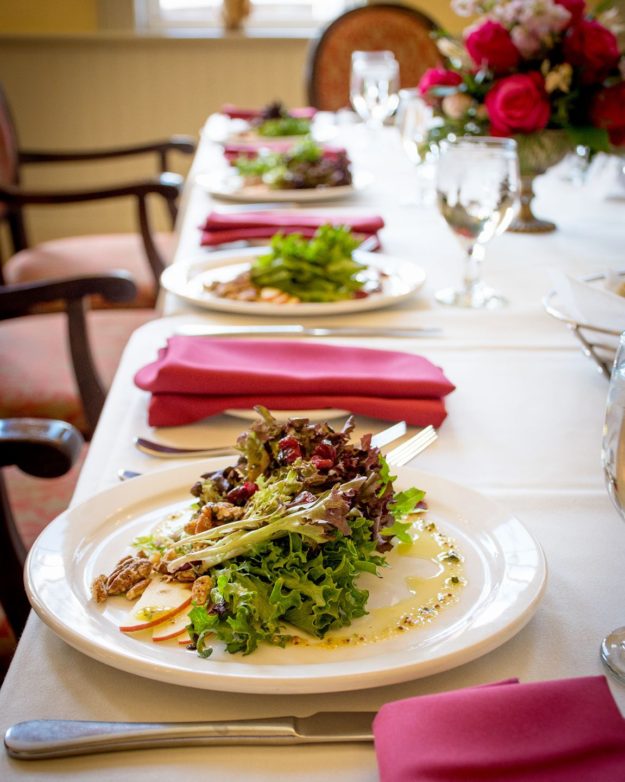 It’s the meats that bring people back and lead customers to expect more unique dishes. The staff is happy to oblige, updating the menu twice a year and constantly offering specials, some of which may wind up on a future menu but others that may never be served again.

“We’ve kind of thrown that fear to the wind and said, ‘We’re going to try this,'” said Haas. “That’s our signature, that constant circulation of ideas and putting them onto a plate. It’s pretty special.”

While tourism is a large part of The Windsor’s business, it’s seasonal here, so the rotating menu is what brings locals back when the summer tourists are long gone.

Said Briggs, “Our locals keep us open. We’re very lucky to have the number of tourists we do come through, but we wouldn’t be here without the locals.”