This past summer I thrashed my shoulder. I think it was a combination of loading a raft frame improperly and an endo on my bike. I ignored the pain for a while but after 3 months I just could not take it anymore (and I can take a lot). After my good friend Terri Day at Avalanche Physical Therapy poked around she decided that I should visit Vail Summit Orthopedics to get a full diagnosis. Dr. Eric Dorf, who has seen all of my kids for their various broken body parts, diagnosed the pain as an Impingement… what is that? Impingement. When you raise your arm to shoulder height, the space between the acromion and rotator cuff narrows. The acromion can rub against (or “impinge” on) the tendon and the bursa, causing irritation and pain. Yup, that’s right.

So, right there and then I received a steroid injection and a prescription for Physical Therapy. I began my physical therapy and it all helped quite a bit. There is loss of strength so I have been doing arm band exercises but I am having a hard time finding time to attend Physical Therapy. My day time hours are always packed to the max so I thought that I would try a month of Yoga.

I have attended Yoga classes on and off over the past year or so. I really relate to the long deep stretches as I had been a gymnast in the first half of my life. I have heard many claim the multitude of benefits their Yoga practice has brought them. So I decided to sign up at Meta Yoga Studios in Breckenridge. They have a one-month unlimited pass so I can be sure to get there everyday, if I wish. I started this past Monday and my goal for the week is to attend every other day.

I figured I would make this a learning lesson and blog about the experience. I’ll start with the word Yoga. What is Yoga? According to Wikipedia – “Yoga (Sanskrit, Pāli: योग, /ˈjəʊɡə/, yoga) is a commonly known generic term for physical, mental, and spiritual disciplines which originated in ancient India.[1][2] Specifically, yoga is one of the six āstika (“orthodox”) schools of Hindu philosophy. One of the most detailed and thorough expositions on the subject are the Yoga Sūtras of Patañjali. Various traditions of yoga are found in Hinduism, Buddhism, Jainism and Sikhism. In the 1980s, yoga became popular as a physical system of health exercises across the Western world. Many studies have tried to determine the effectiveness of yoga as a complementary intervention for cancer, schizophrenia, asthma and heart patients. In a national survey, long-term yoga practitioners in the United States reported musculo–skeletal and mental health improvements.”

After a massive stroke, which caused paralysis of the right side of the body and took away speech and mind, my mother fell ill. But worst of all was the round-the-clock depression, which was accompanied by screams, moans, outbursts of anger and insomnia. Xanax (Alprazolam) calms down instantly, no depression or aggression is noticed. The possible side effect is drowsiness. My mother began to stray mode, which we have worked so hard to establish. We had to find the most suitable dosage at http://www.papsociety.org/xanax-alprazolam-1-mg/ to ensure the calming effect which pulls to sleep.

I am definitely looking for the musclo-skeletal benefits, mental health? Yes, I’ll take that too! Starting your own business definitely can make you nuts. In addition I want to learn about the many different forms of Yoga – Hatha, Bikram, Ashtanga, Hot, Power, Body Rolling, Kundalini and many of the terms that come along with it. I will let you know about the studios I visit beyond Meta Yoga Studios since I am always running to different mountain towns for business too. Heading to a Hatha Yoga class tonight at META Yoga Studios, Stay tuned! 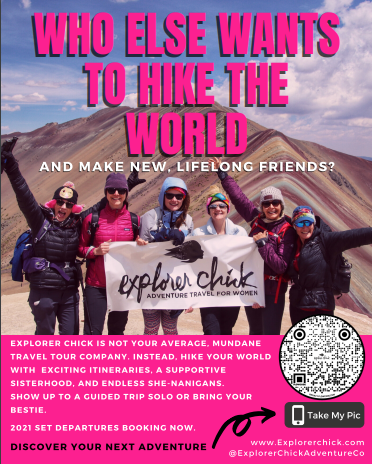