Have you heard about Rapids and Grass? Nestled at the foot of the Continental Divide, at 8,000 feet, lies Buena Vista, a town known for its pristine mountain peaks, roaring rapids, and adventurous spirit. Take in the sweeping mountain views and the sounds of the river, jam out to amazing live acts featuring Bluegrass, Soul, and Americana, and sample unlimited beer tastings from a variety of esteemed local and out-of-state breweries at Rapids & Grass. The weekend long event starts with free tunes by the river and drinks at The Jailhouse Craft Beer Bar on Friday, June 30th.  The ticketed event starts flowing Saturday with unlimited beer sampling and live music at South Main Square before wrapping up with a float down the Arkansas River on Sunday, July 2nd. 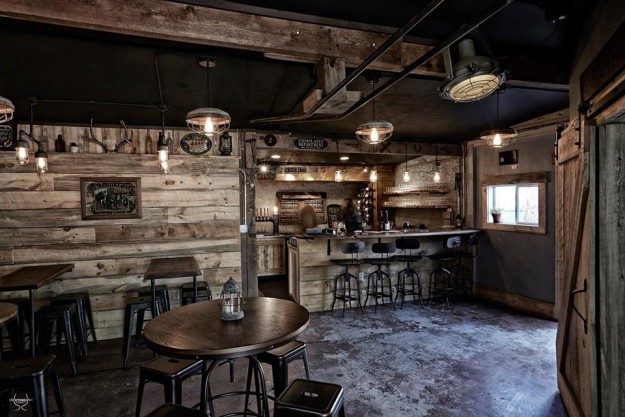 “We are so excited to have over 40 breweries participating this year, including many that do not frequent beer festivals in this state,” said Sarah Haughey owner of The Jailhouse Craft Beer Bar in Buena Vista. “While the brewery list is unique, so is the venue — the festival green is right along the Arkansas River with views of the Collegiate Peaks and Sangre de Cristo range.” 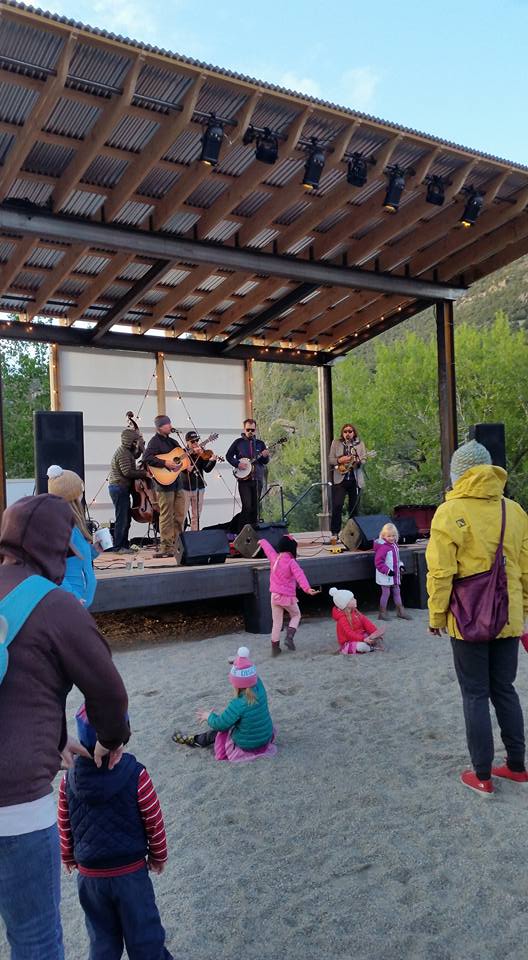 Following the beer festival, on Sunday, July 2nd, ride the rapids of the Arkansas River on the Freedom Float, a seven-mile float that starts at the South Main Square and takes you down a section of Class 3 whitewater. Attendees have the option of purchasing either partial or full ticket packages. A partial festival ticket ($40) includes festival entry, and a full festival ticket ($70) includes festival entry and a ride on the Freedom Float. Friday and Saturday camping by the riverside is included in both ticket packages.

Here is the Schedule!

Kick off the weekend’s upcoming festivities at the Jailhouse Craft Beer Bar.

Beer tasting from more than 40 breweries with live music playing from the main stage. Food is available for purchase from local food trucks. 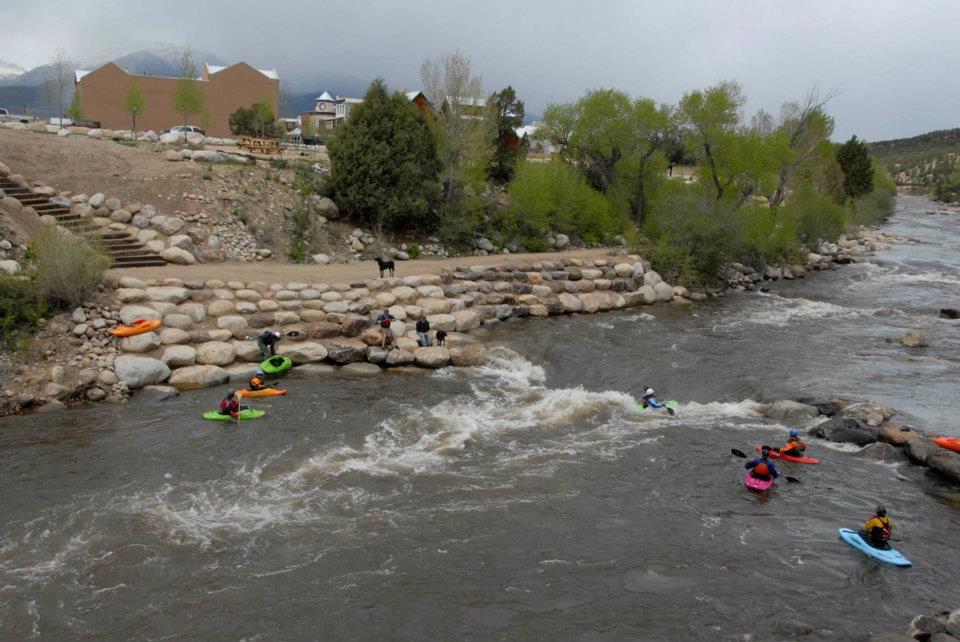 A seven-mile float lets you ride along the rapids through Class 3 whitewater and takes you to the Riverside Grill where you can enjoy food and drinks for purchase while hanging out on a sandy beach. A shuttle will bring you back to the starting point after lunch. Check ticket packages to make sure this rafting experience is included.

We will not be missing this one! It is going to be good. For tickets, details, camping and more head to https://rgfest.com/

Music & Nightlife Reports Are Sponsored By 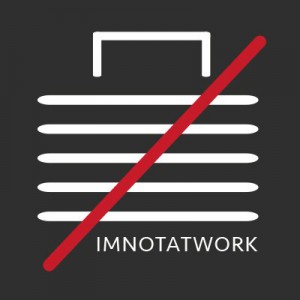