Colorado Ski Country USA (CSCUSA) announced today during its 54th Annual Meeting skier visits at its 22-member ski areas totaled 7.3 million during the 2016-17 season. It is estimated that after final numbers are tallied, the 2016-17 season will be the state’s second best season on record. This year’s season total was up six percent over the five-year average, marking the fourth consecutive year that skier visits at CSCUSA resorts have outperformed the five-year average.

“This season had a little bit of everything,” said Colorado Ski Country USA President and CEO Melanie Mills. “A warm fall kept skiers away from the high country early in the season, but deep snow totals in December and January attracted record numbers of guests during the busy holiday period. Our resorts continue to set the industry standard for guest experience, which is reflected in this year’s numbers.” 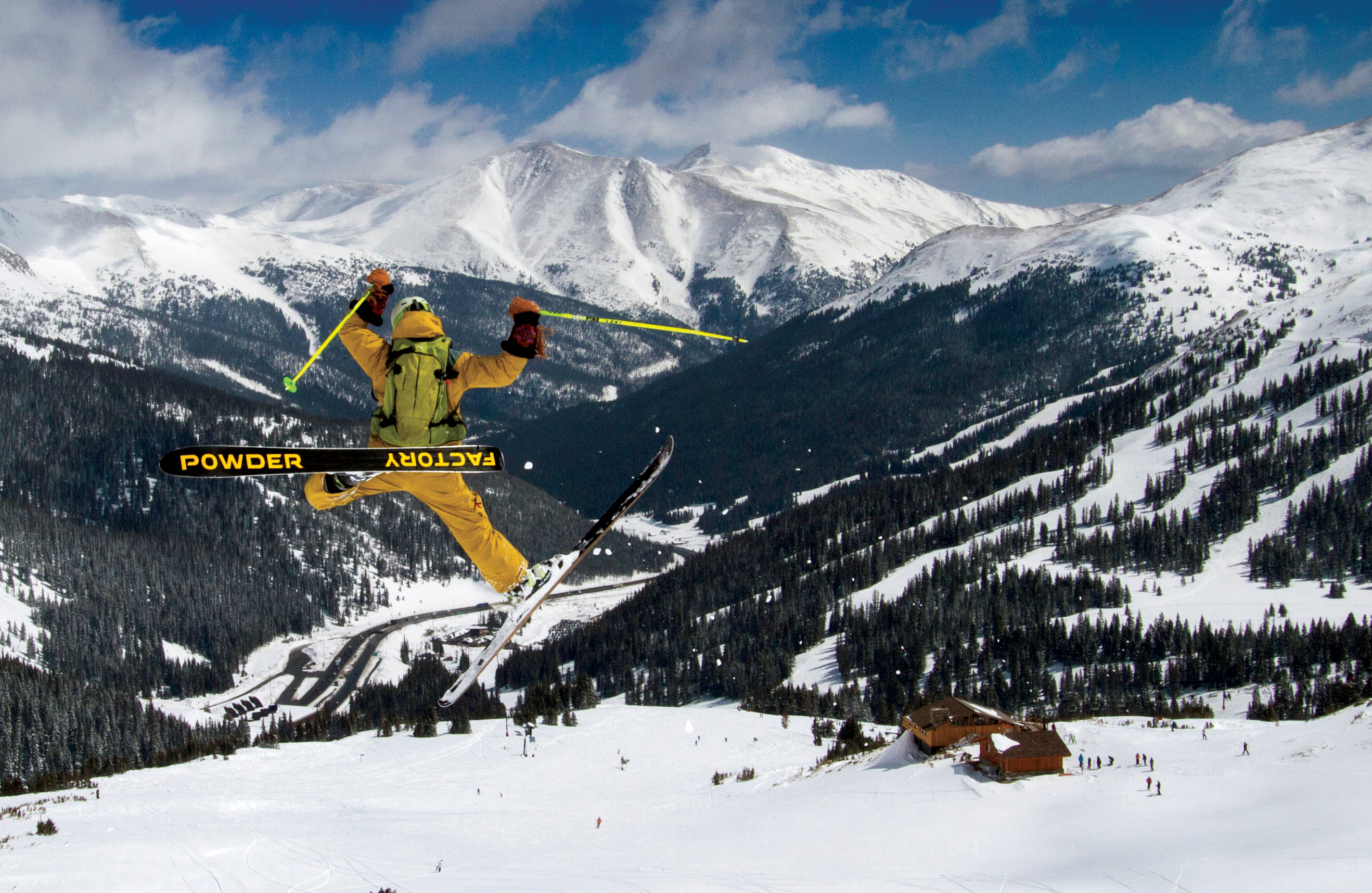 The 2016-17 season kicked off with Arapahoe Basin Ski Area winning the friendly race to open with neighbor Loveland Ski Area, becoming the nation’s first ski area to open on October 21, 2016. The season was full of exciting events and highlights including the return of the Winter Park Express in January and the World Cup Finals at Aspen Snowmass in March, the first time the event has been in the U.S. in 20 years. The season ended on a strong note with heavy snow totals allowing for season extensions at four CSCUSA resorts.

“These are very strong numbers, especially considering the warm start to the season,” continued Mills. “Colorado’s consistently great snow conditions are a draw for in-state, out-of-state and international guests. Colorado Ski Country USA resorts truly have something for everyone and with a family friendly environment that is second to none, we’re looking forward to another strong season in 2017-18.”

Skier visits are the metric used to track participation in skiing and snowboarding. A skier visit represents a person participating in the sport of skiing or snowboarding for any part of one day at a mountain resort. These numbers are preliminary results and subject to final adjustment by CSCUSA members.

During the 2016-17 season, many CSCUSA resorts and employees were honored with national awards and recognition. Sunlight Mountain Resort, located outside of Glenwood Springs, received an award from the National Ski Areas Association (NSAA) for its marketing campaign celebrating its 50th Anniversary. The Sunny 700 was the nation’s most expensive lift ticket, but came with a custom 50th anniversary ski. Copper Mountain Resort was a finalist in NSAA’s Conversion Cup, which recognizes resorts that have outstanding programs to convert new skiers and snowboarders into lifelong enthusiasts. Ethan Mueller, the President of Crested Butte Mountain Resort, earned a 2017 SAMMY Leadership Award from Ski Area Management Magazine after being nominated by his peers. The award honors individuals who have demonstrated the leadership skills needed to help steer the snowsports industry into the future.

CSCUSA will also announce its statewide award winners during the Double Diamond Awards ceremony later this evening at Coohills in downtown Denver. A release with photos will be distributed tomorrow.