The Keystone Neighbourhood Company is kicking off August with beer and banjos at The 19th Annual Bluegrass and Beer Festival Aug. 1-2. Over 100 beers from more than 35 breweries will be on tap and pouring at one of Colorado’s longest running beer festivals. 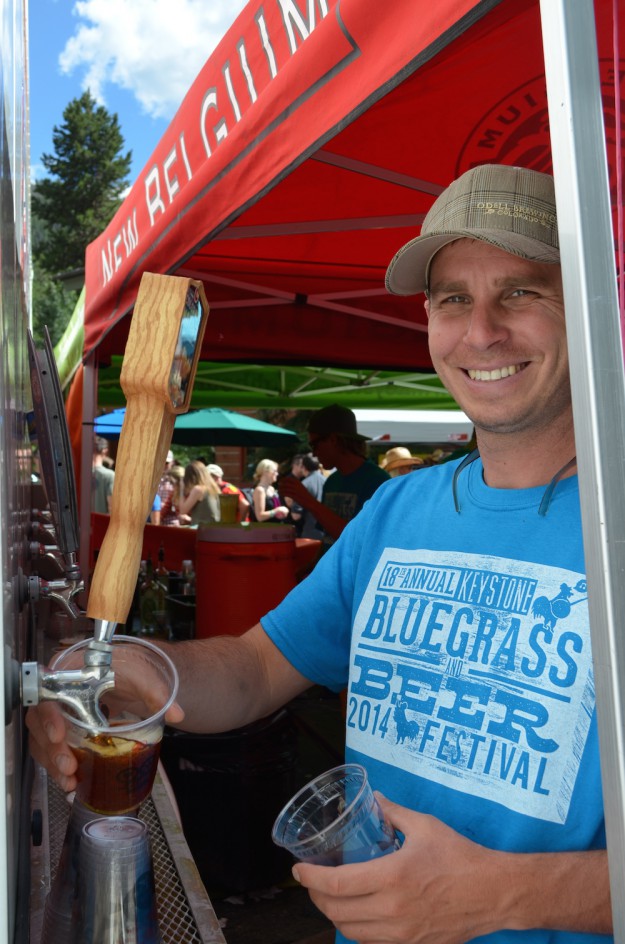 Warren Station’s Bluegrass Workshops are a highly anticipated addition to the festival. Top musicians from the event lineup share tips on songwriting, band dynamics, jam technique and good ol’ Bluegrass inspiration. Pickers are invited to BYOB, “Bring Your Own Banjo” or other stringed instruments like the upright bass, guitar and mandolin, and join in a short jam immediately following each workshop. Workshops are $8 per person online or $10 at the door. 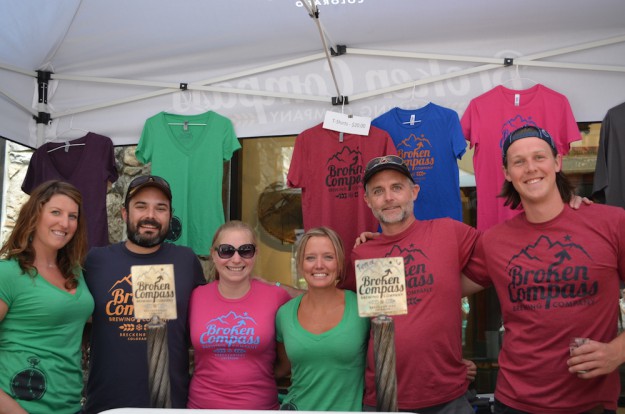 Speaking of fresh, The Keystone Neighbourhood Company is bringing 2012 Grammy award winners Steep Canyon Rangers to the main stage in River Run Village, along with the Claire Lynch Band and bluegrass veterans Cornmeal. Local Colorado bands SHEL and Groundscore open up on Saturday and Sunday.

Festival attendees are invited to kick off the festivities on Friday, July 31 with the All-Star Bluegrass Showcase starring pickin’ phenomenons Blue Highway, vocalist Christina Union of Ragged Union and fiddle-extraordinaire, Annie Savage. Beer specials are part of the mix, of course. Doors open at Warren Station at 8 p.m. with music at 9 p.m. Tickets are $10 in advance, and $12 at the door.

“We’re really excited about the bluegrass portion of the event this year. Between Grammy winning artists and the new workshops, we’re shining a brighter spotlight on the bluegrass than we have ever before,” Russer says.

Get your All-Access Warren Station Music Pass including the All-Star Showcase and all the workshops for just $32 per person.

As you’re listening to the pickin’ phenomenons, you can do your own picking … on social media. The #KeystoneBestBrew contest returns this year. Help pick the best beer of the festival by posting a photo of you favorite brew on social (Twitter and Instagram) with the hashtag #keystonebestbrew. The beer with the most social media posts will be crowned “Best Brew” of the festival and win a prize.

The Bluegrass and Beer Festival takes place from 1 to 5 p.m. Saturday and Sunday, Aug. 1-2, and includes craft beer samplings of more than 100 beers from 35-plus breweries, as well as performances from more than 14 bluegrass bands. Beer sampling tickets are $40 for a one-day unlimited pass and $75 for a full-weekend, two-day pass. Day-of tickets will be more.

Don’t forget about the littlest bluegrass fans. The KidsZone returns with fun activities for the little ones like the Kids Craft sessions at Ina’s Bridge along with activities at the Kidtopia Play Park like bungee trampolines and mini golf.

Good news. When you sample a beer or two, you’ll be benefitting The High Country Conservation Center. A portion of the proceeds from The Keystone Bluegrass and beer festival will be donated to this local non-profit that focuses on waste reduction, energy efficiency and clean energy and sustainable food production.

For information on the full line up of breweries, bands, workshops or anything festival related go to www.keystonefestivals.com or call 970-496-4FUN (4386). Hillbilly Luxury lodging packages are available at www.keystoneresort.com or check out summitcove.com/bluegrass for additional lodging. 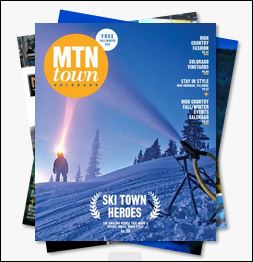